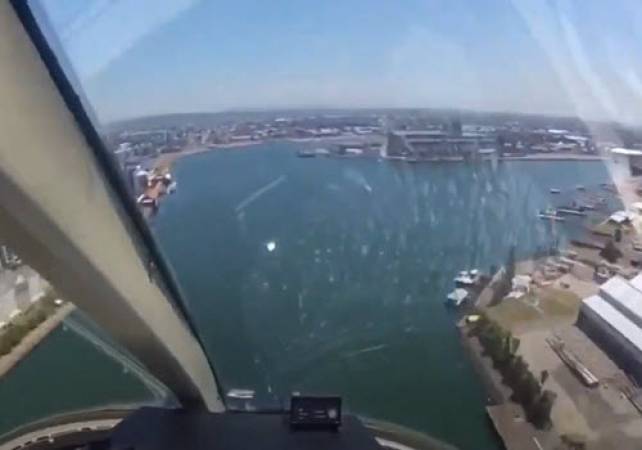 This product has a 5 Star Rating
Why We Love It
Price £119.00
Select
Suitable For

This simulator offers an incredibly realistic experience of what it is like to fly a real helicopter in any weather. Featuring an original Jet Ranger 206 cockpit which is perfect for helicopter flight conversion training, or simply a nice pleasure flight around New York or Dubai (The choice is yours!). You will be fully immersed by the 4K, 300 degree wrap around visuals which cover every window of the aircraft making the excellent real world visuals come alive! You can fly from anywhere in the world and all at a fraction of the cost of flying a real helicopter.

The Bell 206 is a two-bladed, single and twin-engined helicopter, manufactured by Bell Helicopter at its Mirabel, Quebec, plant. Originally developed as the Bell YOH-4 for the United States Army’s Light Observation Helicopter program, however it was not selected by the Army in the end.

[su_youtube url="https://www.youtube.com/watch?v=otwSHVxYSJ4" mute="yes"] Europe’s largest and leading Flight Simulation Centre, choose from 8 Experiences. Award winning Centre, 5 star reviews. Operated by experienced real pilots. The Flight Simulator Centre is based near Newcastle Airport. Offering 8 different experiences a Boeing 737 Airliner, F-18 Fighter Jet, Spitfire & Bf109, Piper training aircraft, Bell 206 Jet Ranger Helicopter. They also have VR and a racing car Simulators. The Boeing 737-800NG is the world’s leading twin-engine medium range passenger aircraft, every 3 seconds somewhere in the world a Boeing 737 takes off or lands! The NG (Next Generation) variant features a redesigned wing that is larger in area, with a wider wingspan and greater fuel capacity than a standard Boeing 737. It is equipped with CFM56-7 series engines, a glass cockpit, and features upgraded and redesigned interior configurations capable of carrying up to 189 passengers. The new for 2020, Boeing 737-800 with 4K visuals is a true 1:1 scale simulator with 100% functionality (no dummy gauges or switches) full “duel linked” controls, auto throttles, electric trims, stick shakers etc. This is the best airliner flight simulator experience in the North East of England if not Europe and the world! 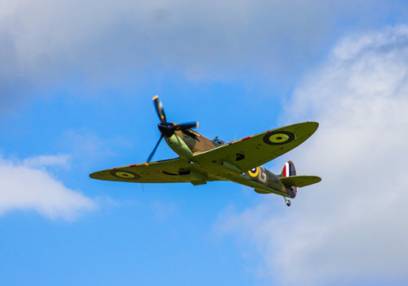 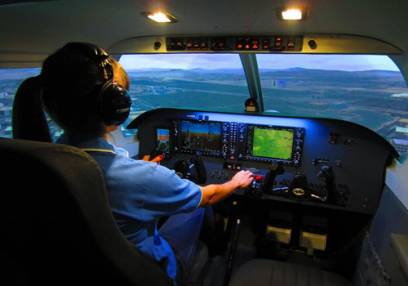 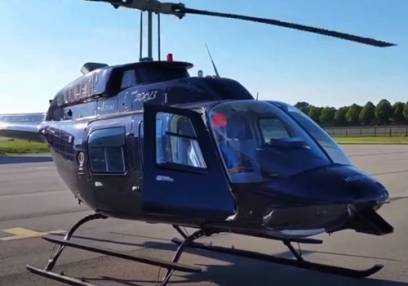